I sometimes get asked which router I use, or what I use for my home server.

My home networking 'hardware stack' is as follows 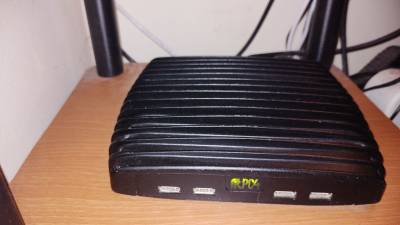 The specifications for this dual gigabit are pretty impressive 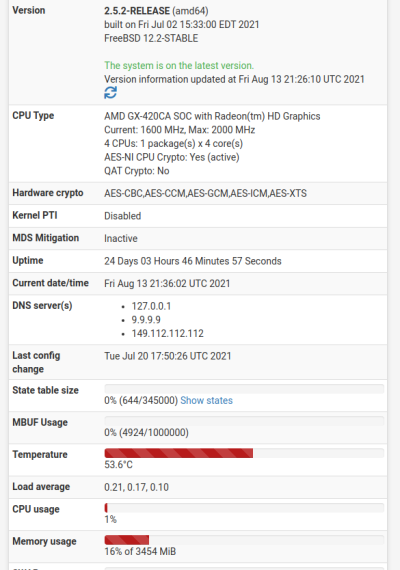 As I took this screenshot, my main TV was streaming a 1080p video from Youtube, My Daughter was also streaming YouTube at 1080p on her desktop pc, My eldest son was watching Netflix on his x220 Thinkpad (720p),and my youngest was streaming 1080p Netflix on a bedroom TV while sneaking a YouTube video on his Mobile at 720p (not sure why he thinks I don't know he's watching Minecraft videos as well), the PfSense router just ticks along silently. 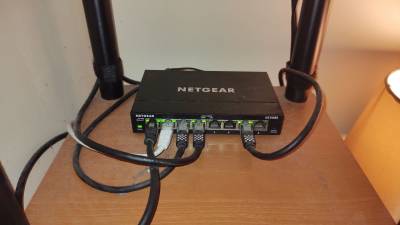 My Wireless Access Point is connected to my managed switch. It is a TP-Link WDR3600 and runs the OpenWRT based Gargoyle Firmware in wireless access point mode. 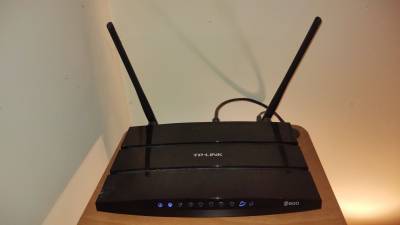 The second FitPC4 has live as my Home Server. It runs Debian and serves my NextCloud instance, which is not opened to teh internet at large, but can be accessed externally via OpenVPN access, I even have a nice little monitor and keyboard to use with it . 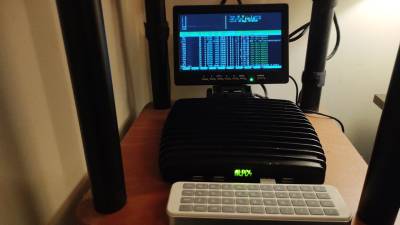