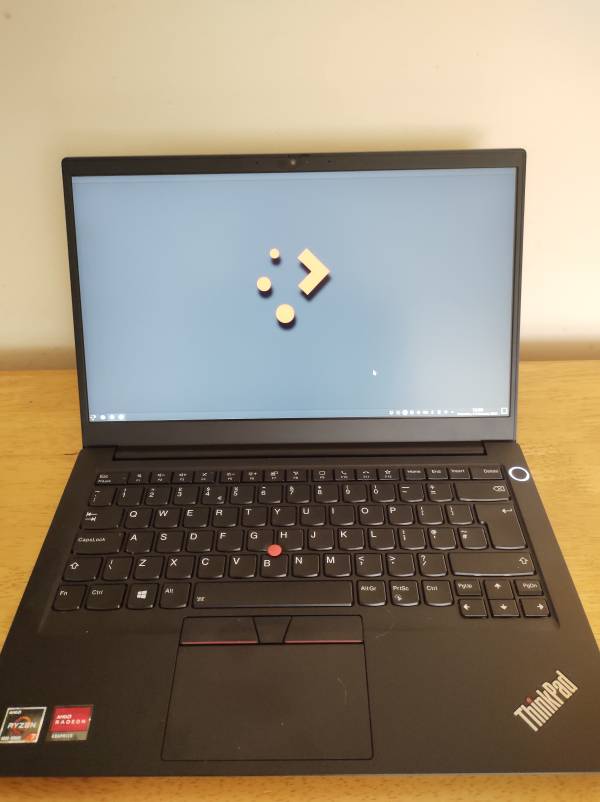 As a result Windows (Meh!) works well, Linux compatibility however needs some work as it one of only a handful of Thinkpads that do not have great Linux support at this time

As of 6th February 2021 there its best to choose a recent Linux with a Kernel version of 5.8 and later, I tried a few but chose Kubuntu 20.10 as it seems to offer an easy route to a usable KDE Desktop, I may distrohop to another in the future as I've never really been a 'fan' of Canonical

As of Late November/Early December I installed Debian an am very, very happy with it

Upgrade to BIOS 1.17 to not have to make the following edits

If the Fn keys don't work on initial boot, there is a work around after booting put it to sleep at SDDM and the wake it up Fn Keys then work or..

Then add the following to the bottom of the file

It looks like the E14 has a real benefit over other (more expensive) models of Thinkpad.

It appears the I/O located on the left hand side of the machine is on a separate (daughter)board to that of the main motherboard, so if the USB power connector physically fails.. You should not need to replace the entire motherboard..

You can see this within the Hardware maintenance guide for the E14 located on the Lenovo support website.