Ubuntu with KDE Desktop Environment, I have never been a 'fan' of Ubuntu, and this feeling is something to which I cannot assign a reason for, I have tried Ubuntu several times in the past, I always found it less appealing to use in comparison to the likes of Arch Linux

That said Kubuntu 20.10 is one of only a handful of distributions that would boot without too many issues to resolve on my new e14 Thinkpad

So far the installation is working well, it provides a stable base to grow from, I am fighting the temptation to switch to Pop!_OS however this would also involve switching to a Gnome3 environment which is not for me right now. 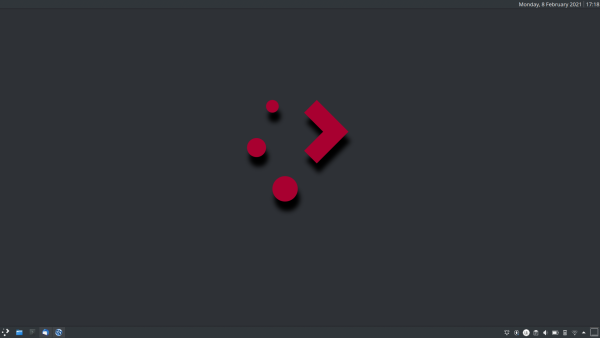 I installed libreoffice and some proprietary fonts only to find that the font I wanted to use (Calibri) looked awful! this was fixed by adding the following to ~/.config/fontconfig/